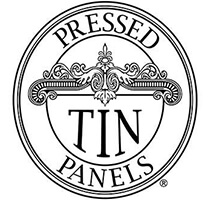 Sale not final until full PTP invoice received and confirmation made.

In 2013 Pressed Tin Panels® was involved in the restoration of the footpath awning at the Nelson Hotel in Bondi Junction NSW.
The original pressed metal was decaying and falling apart. The design was very similar to our existing Bondi pattern, so with some creative pressing adjustments we were able to create the pattern required. We decided to add this alternate design to our catalogue and aptly named it the: Bondi Nelson. 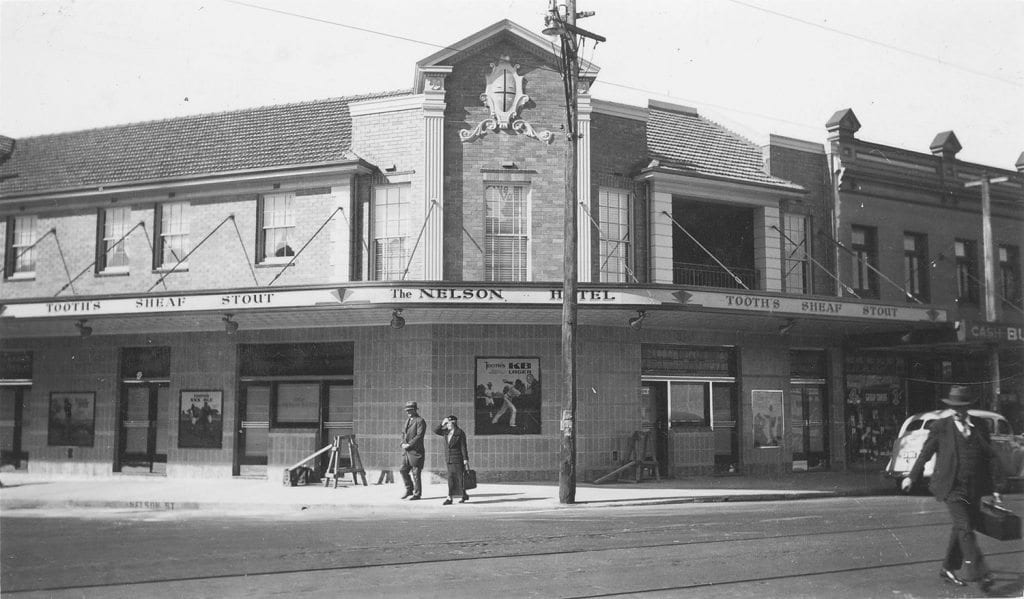 Image above: Depicts the Nelson Hotel as it was many years ago- under awning in terrific original condition 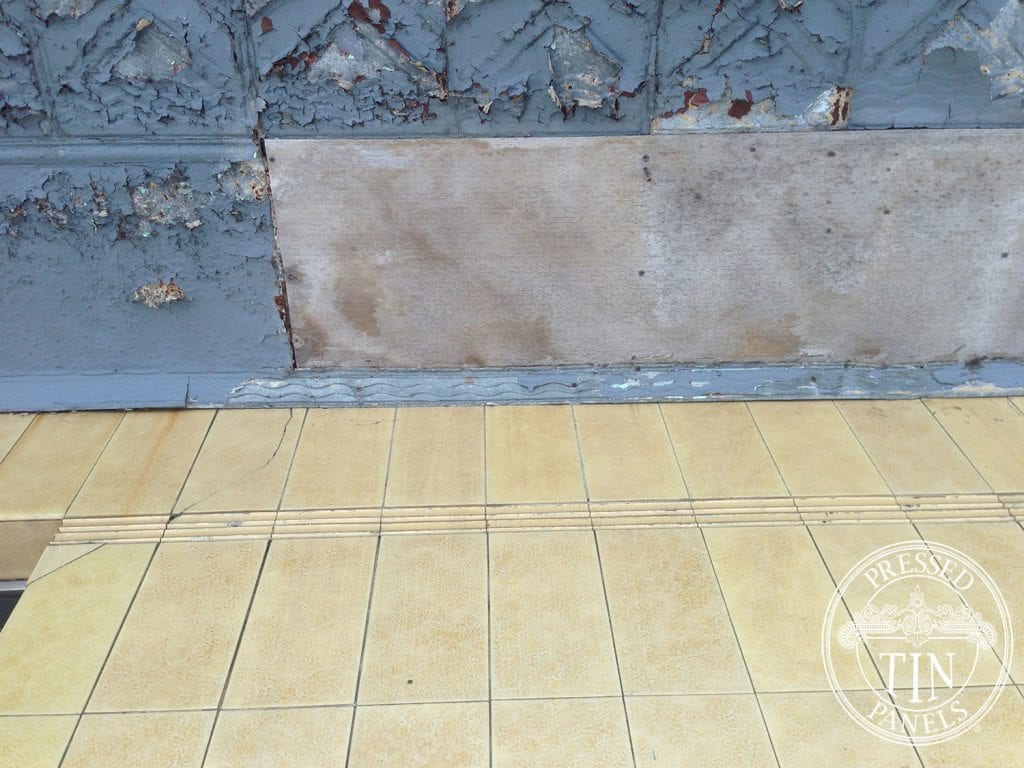 Image above: Before the reno! After many years original pressed metal starts to rust and deteriorate

Image above: After the reno! Pressed Tin Panels® patterns are pressed from aluminium which means they won’t rust and deteriorate 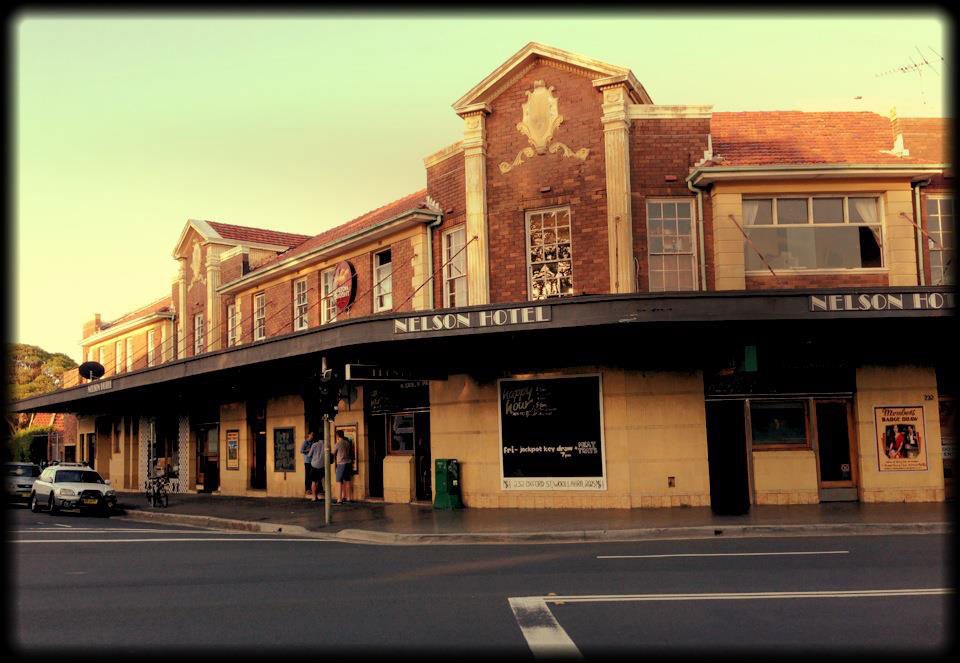 The Nelson Hotel in Bondi Junction, NSW as it is today. 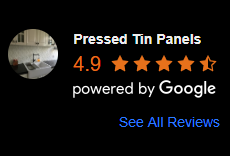